There is no doubt that eyebrows have a great influence on a person's image. In the previous blog, we mentioned the difference between eyebrows and no eyebrows, which shows the importance of eyebrows.

We hope you can master daily drawing skills within 2 minutes. Before starting, you need to prepare the necessary tools for eyebrow pencils, such as eyebrow brush, eyebrow scissors, eyebrow pencil, eyebrow styling cream, etc. 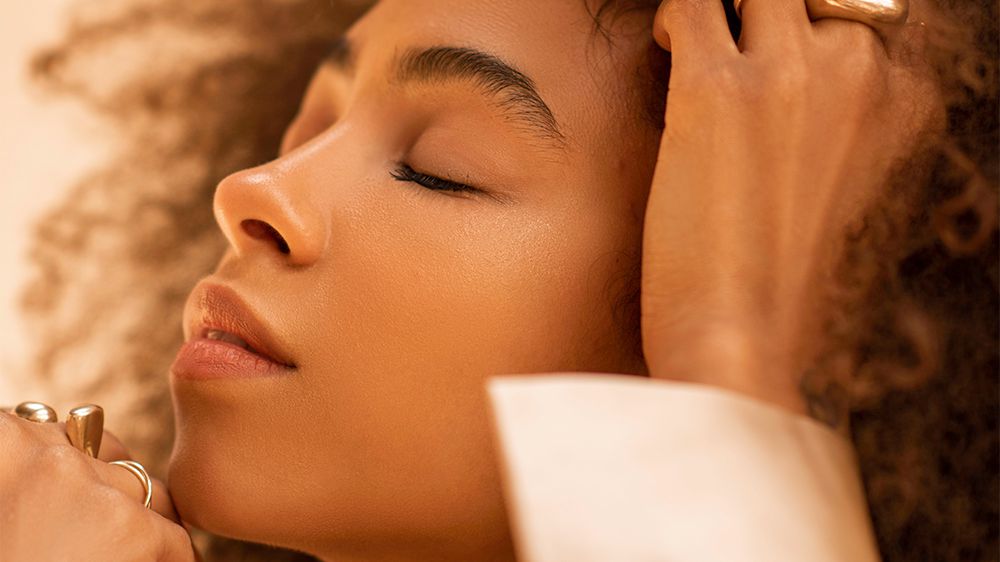 Before drawing the eyebrows, you need to trim the eyebrows. You may need to use one or more of the following props.

Trim the eyebrows with a brush made of two rows of bristles. Inclined planes and spirals are common.

Helps to remove excess eyebrows, usually made of high-quality plastic and blades.

The small comb specially used to comb the eyebrows looks like a miniature hair comb.

Use an eyebrow comb to comb your eyebrows from top to bottom, and cut off excessively long eyebrows.

The short hair on the edge of the eyebrows was plucked.

Pro tip: For beginners, it is better to choose a small eyebrow trimming knife with protection, which is easier to grasp, avoid too many hands for eyebrow trimming, and other ones should choose cost-effective ones.

Large areas of color and natural makeup are essential for loose eyebrows.

The color is generally transparent or light, mainly used to shape the eyebrows.

Pro tip: For novices, only use eyebrow powder at the beginning. Even if the hand is heavy, it is not obvious. Easier to control. If you want a more defined eyebrow shape, you can use an eyebrow pencil and eyebrow powder.

Step1: Determine the position of the brow, the brow peak, and the brow tail.

Step2: Use an eyebrow pencil to draw an eyebrow-shaped frame that suits you, and use an eyebrow trimmer to remove the hair outside the frame.

Step4: Use a spiral eyebrow brush to comb the eyebrows, so that the color of the eyebrows changes from light to dark, and the transition is natural.

Step6: You can also draw distinct eyebrows on the eyebrows to make the eyebrow shape more refined and three-dimensional.

Sweat easily during exercise or when the weather is hot. Make-up with eyebrow pencil and powder is easy to come off. It is strongly recommended to apply a special eyebrow styling cream in the last step. In addition, try to choose eyebrow pencils/eyebrow powders that are waterproof and sweatproof. If you want to keep your eyebrows in their best condition at all times, you can carry eyebrow powder with you. 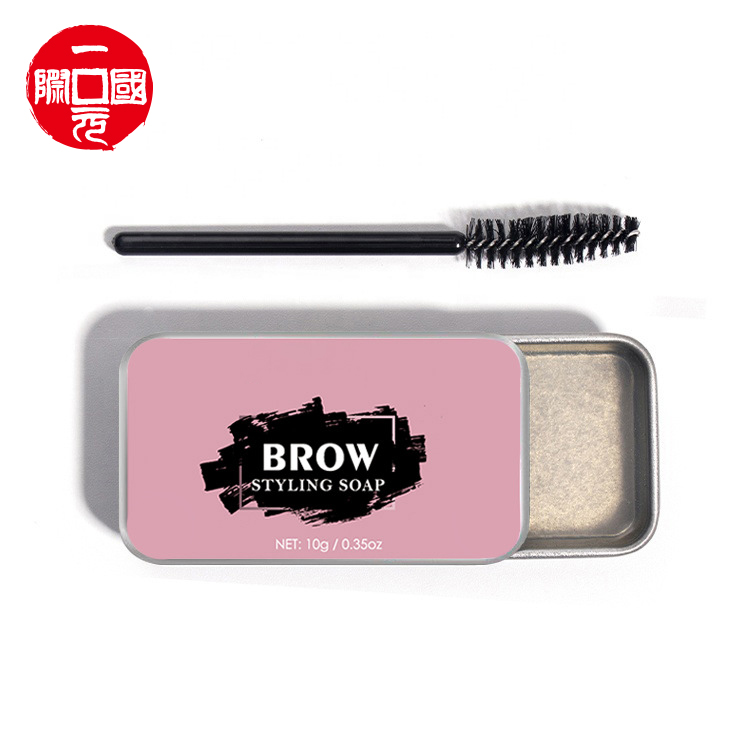 How to use eyebrow styling cream

Great! What kind of thrush tool do you have? Do you need them? Finally, which step are you still confused about?