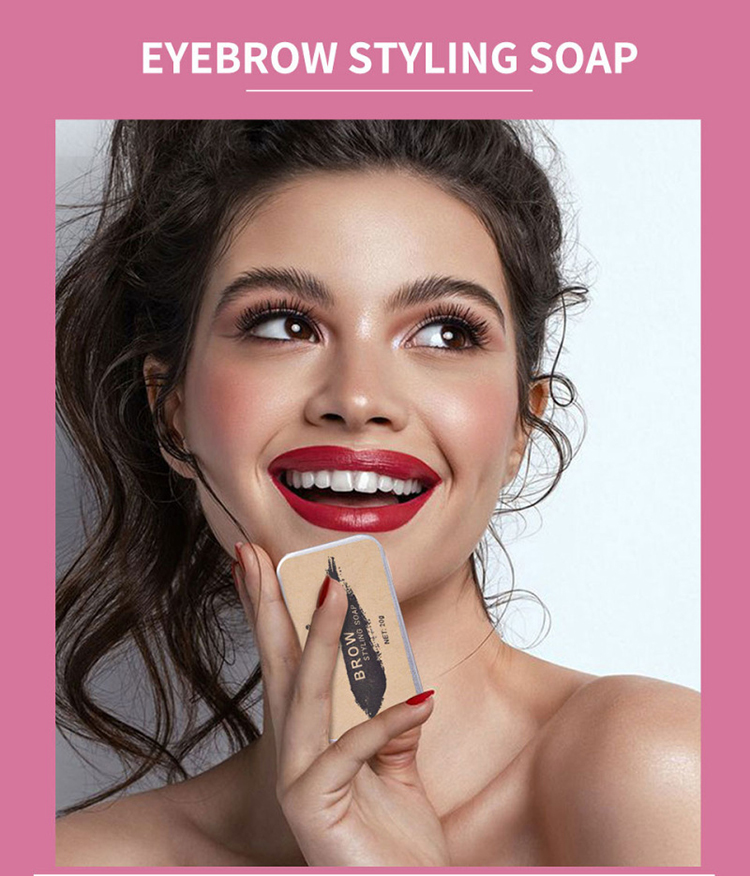 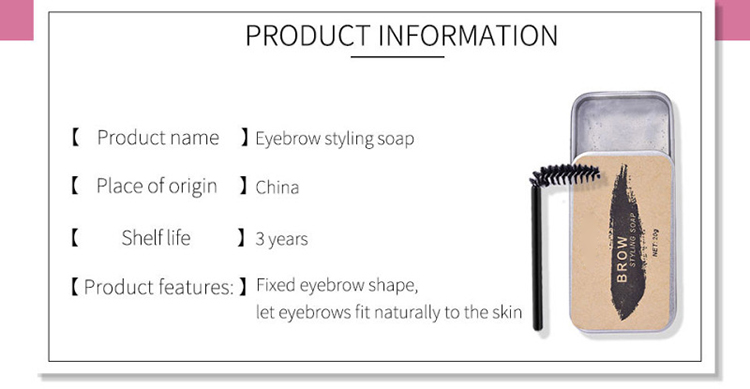 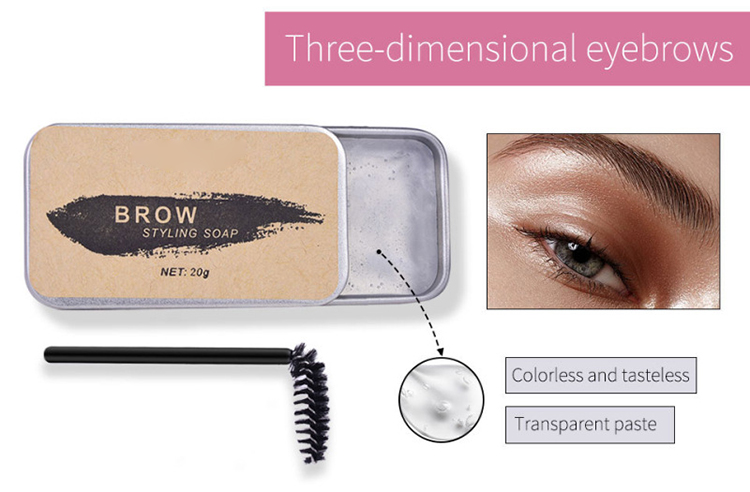 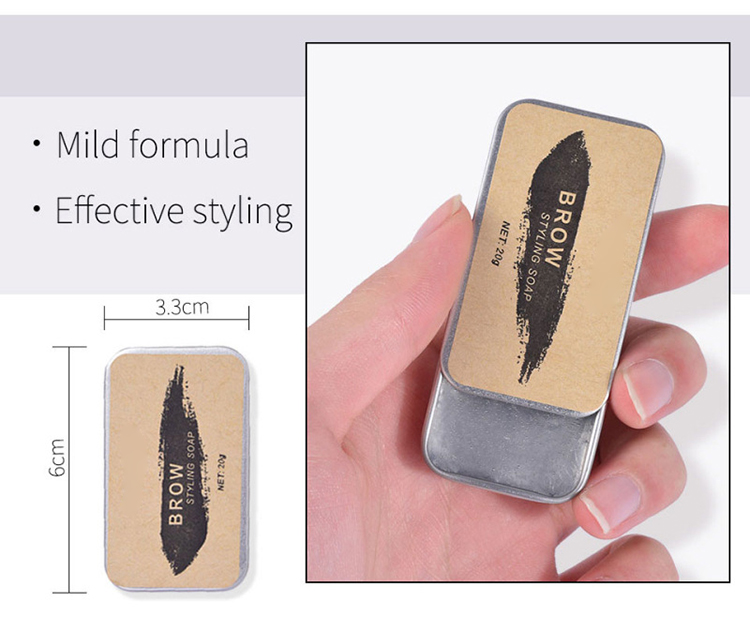 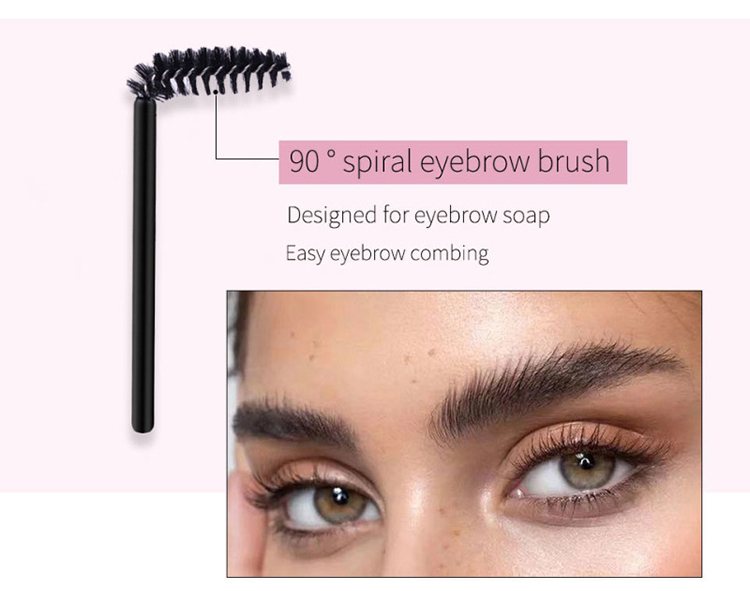 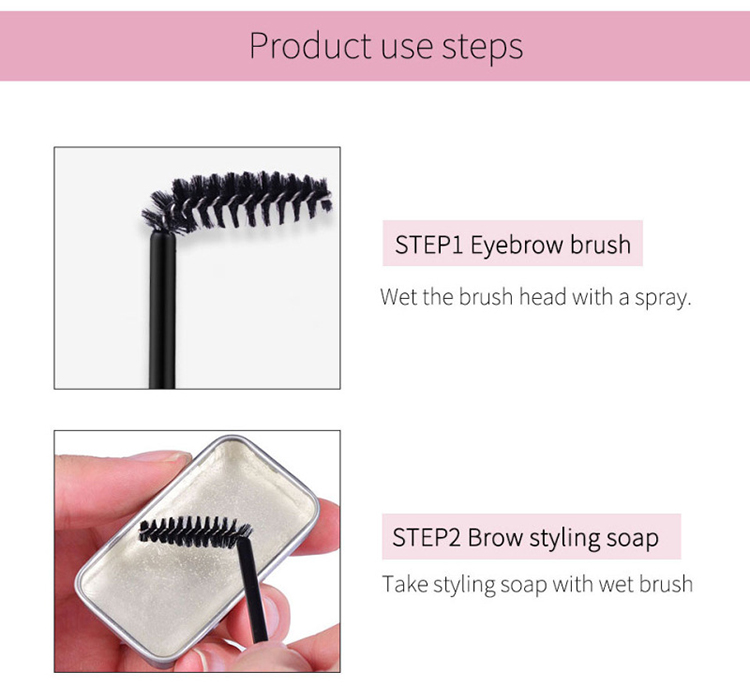 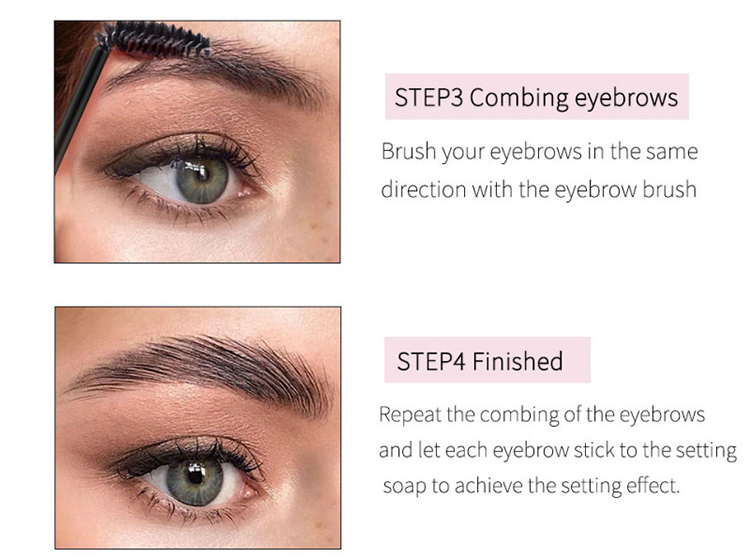 What is color eyebrow cream?

The difference between eyebrow cream and eyebrow pencil

The role of eyebrow cream

Eyebrow cream can fix the shape of the eyebrow

Because the eyebrow cream is in the form of a cream, it can brush the eyebrows with a rich three-dimensional effect and create a sense of mixed blood. But it should be noted here that when brushing, you must first brush it backwards and then brush it again.