Cold process soap is a kind of hand-made soap, which inherits the ancient method. In addition, there are several other types of hand-made soap, such as hot soap, hot melt soap (soap base soap), liquid soap, cream soap, etc. in particular, cold soap has high quality, but it is also the most difficult to make.

When making cold process soap, in addition to heating and dissolving the solid hard oil into liquid, there is no need for high-temperature heating in the process of forming soap, so it can retain the effective components contained in vegetable oil and other additives to the greatest extent, so it is the best skin care product.

After saponification, the oil is dried, then spices, antioxidants and other additives are added, and soaps or laundry soaps of different specifications and shapes are made through mixing, grinding, molding and other processes. The whole production process is divided into five units:

Oil and fat treatment means that the oil or fat is first subjected to the hydrolysis step to obtain pure fatty acids for saponification. The by-product of the hydrolysis process is glycerol.

Glycerin is usually separated from soap factories and sold separately, which is very different from manual soap containing natural glycerin.

In addition, how to reduce the cost of oil or fat used in hydrolysis is very important for profits. It is said that the leftovers of meat processing plants are a good choice.

As for fatty acids, the unsaponifiable substances such as proteins and vitamins originally contained in the oil have been removed, and the amount of alkali must be increased during saponification to ensure that there are no free fatty acids and avoid the soap from going bad soon.

In fact, industrial soaps do not rely on the washing feeling of soap brought by oil itself, but mainly rely on these additives. They are the source of physical discomfort and environmental pollution after use. Soap itself plays little role.

Most oils can be used to make soap, but different oils have different properties and play different roles in soap. Some are moisturizing, some provide hardness, and some enhance foaming function. Their functions are different, and their proportion in soap is also different.

Coconut oil can make soap foam rich and stable, strong washing power and nourishing ingredients, but its proportion can not be too large.

Otherwise, the cleaning force will be too strong and the skin will be dry.

Olive oil, for example, is a nourishing oil and nutritious. But if you use only olive oil to make soap, soap will be soft, easy to rot into mud, and less foam.

The characteristics of these different oils make the natural cold soap have a unique washing feeling.

All cold soap will naturally produce a certain amount of glycerol in the saponification process. It is the best natural moisturizer for the skin and forms a natural protective film on the skin.

There are a lot of nutrients in vegetable oil that do not participate in saponification. These precious ingredients will penetrate into the skin through pores during use, so as to achieve the effect of cleaning and maintenance at the same time.

The soap made by cold method must be placed for one to two months, which is called airing before it can be used. Different formulas will affect the ripening time. Fully saponified soap will no longer contain sodium hydroxide. Of course, it will not hurt the skin.

The reason why it is difficult to make cold process soap is that first, it does not promote the saponification reaction process through heating, but depends on the conditions of the natural environment. Therefore, it is affected by many factors, and it will fail if you don't pay attention to it; Second, cold soap has a wide range of raw materials and a variety of oils, resulting in the diversity of formulas. Therefore, it can not follow the steps and stick to the rules. It needs to grasp the rules and make frequent changes and adjustments in order to succeed. The above two points are also the reasons why the quality of soap made by many people is not stable. We need to find the root causes, grasp the key points and respond to changes with the same. This is why many people want to find teachers to study. In short: it's not difficult to get started and do well.

there are nice and high-quality products for sale. Any interests, welcome to contact us. 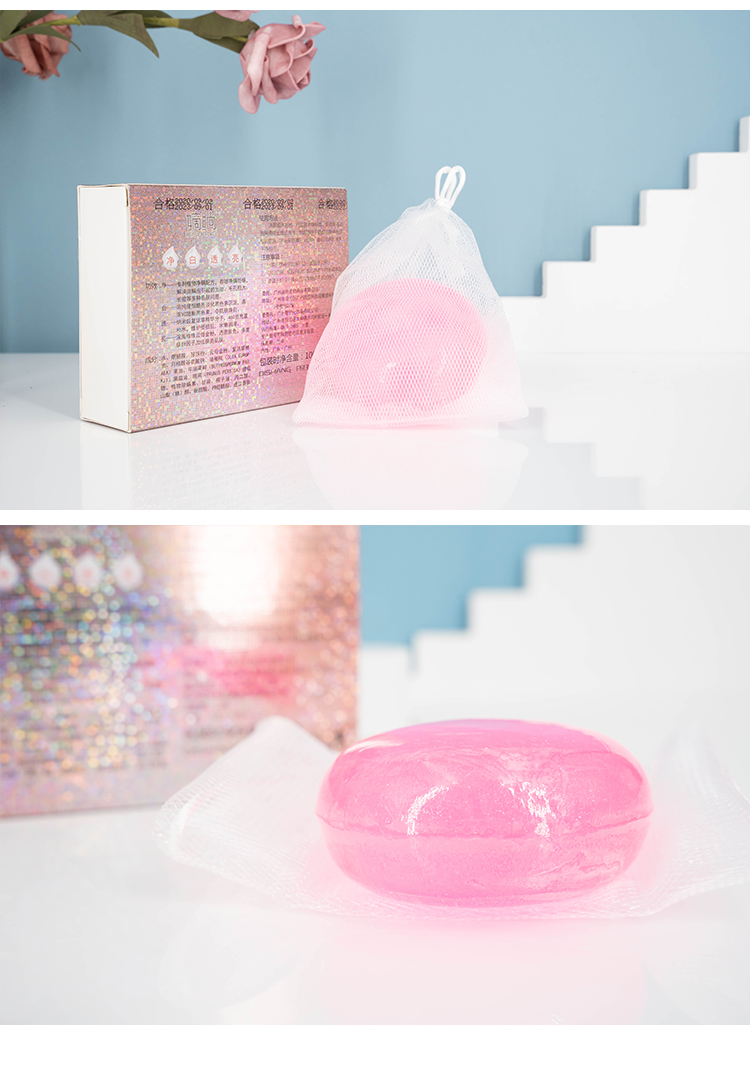 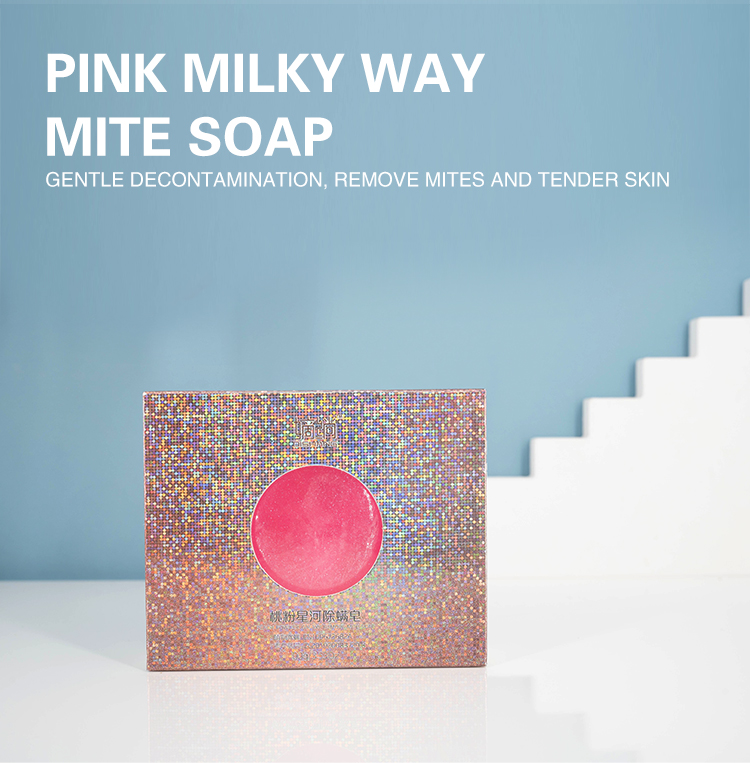 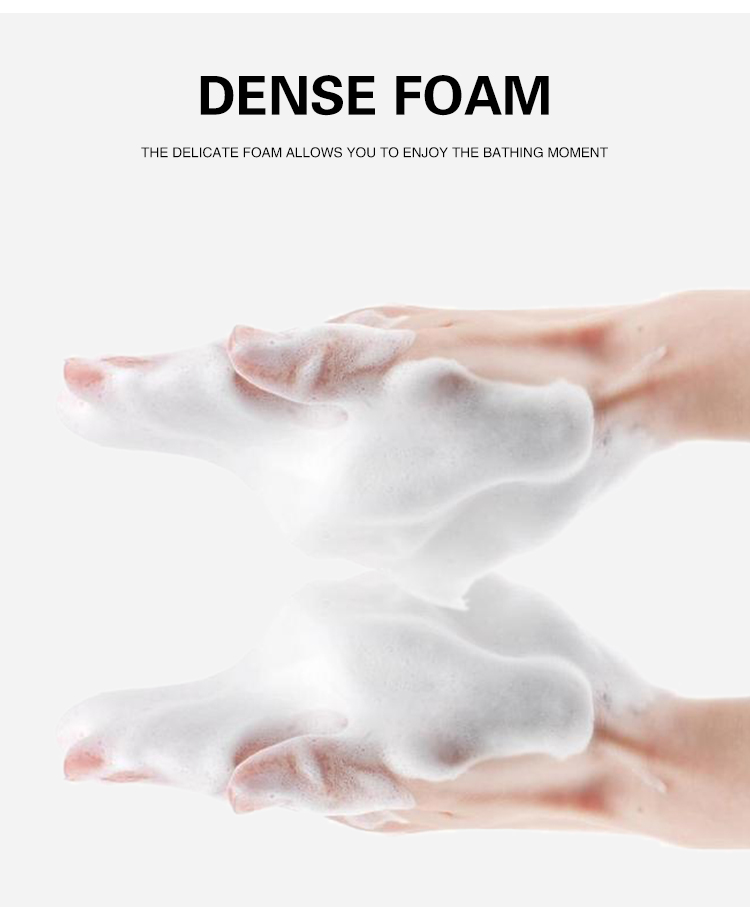 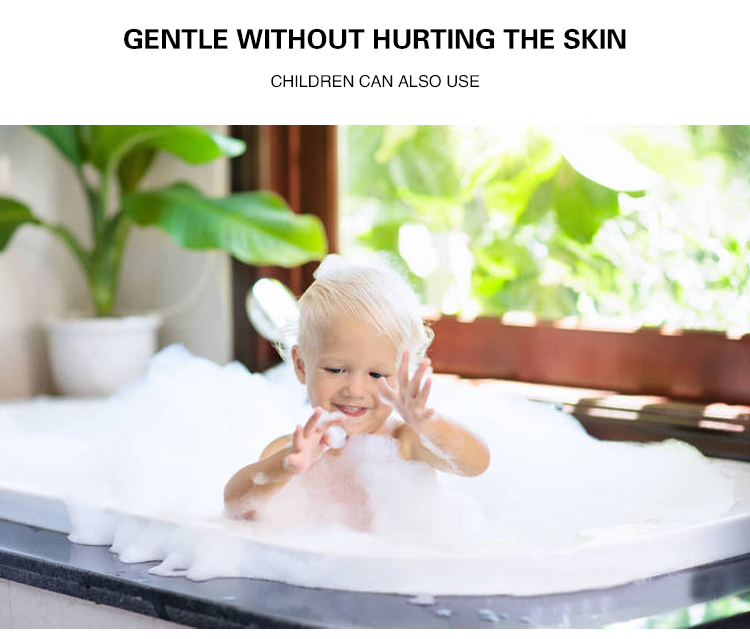 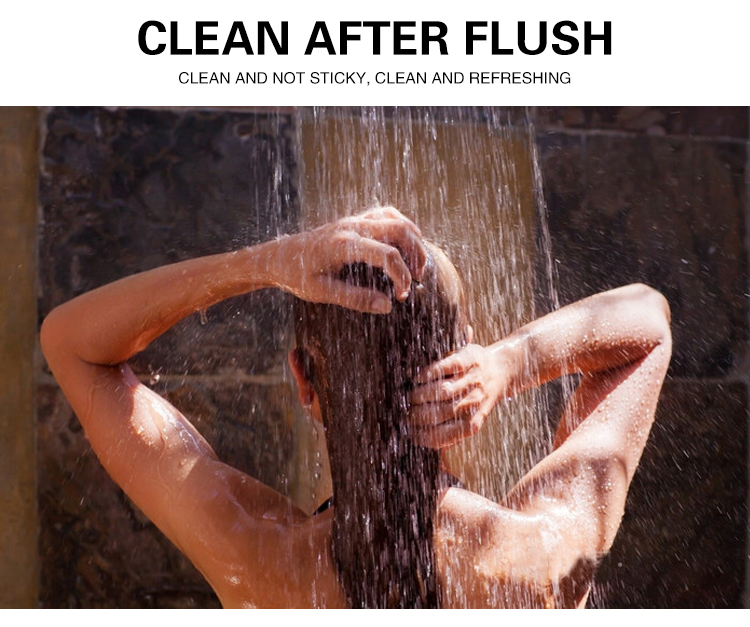 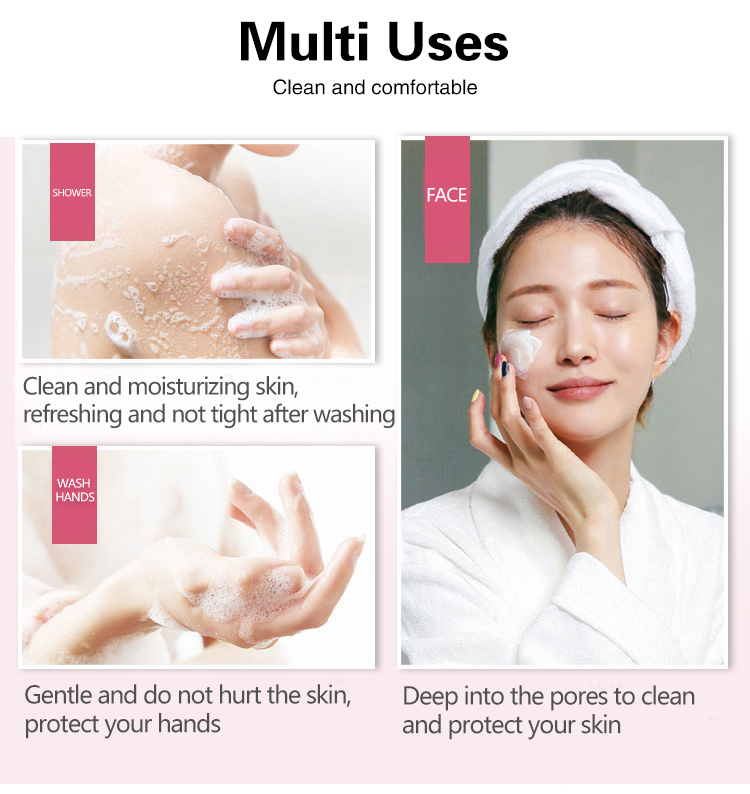